The one-day activity was graced by BGen. Paolo Leo Ma G. Miciano AFP, Commander, ARESCOM as the guest of honor and speaker. In his speech, BGen Miciano explained that the RAATI is designed to evaluate the ROTC units in the implementation of the whole ROTC program.

The RAATI is a yearly activity of the ARESCOM which entails actual inspection of all activated Army ROTC units in the area operation.

It also intends to test the operational readiness of the ROTC units and allow the students to experience the real meaning of basic soldiery. 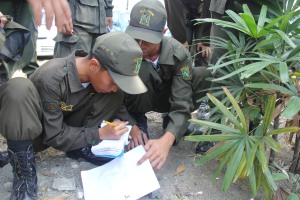 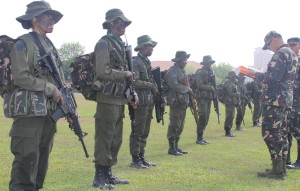