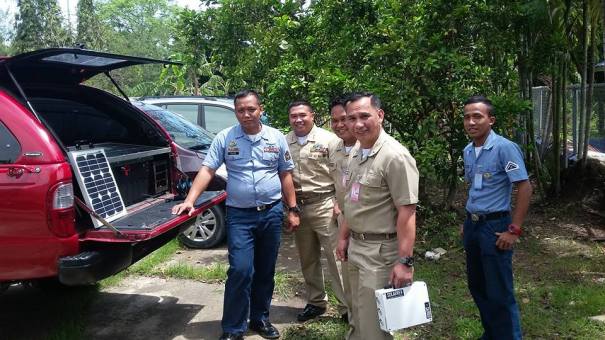 Said Portable Generator will be introduced to the CMOG-PN’s frontline Units, the seven CMOUs, as part of their Livelihood Program for their respective Area of Responsibility particularly the communities which do not have electricity. 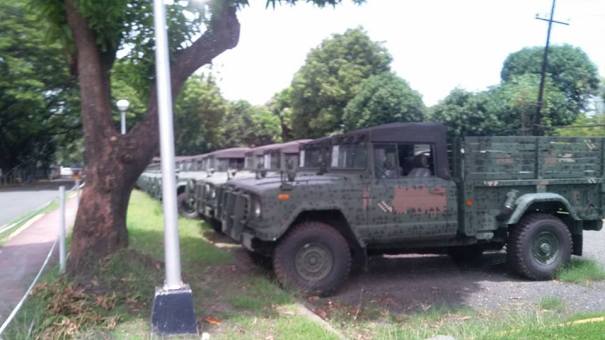 The SolarRev Gen S1 units with training kit will soon be deployed to Civil Military Operation Group PN (CMOG PN) to help them in their offgrid missions.

During the conference meeting, it was highlighted that the said SolarRev Generator is proven to be helpful in military operations because of its being portable, handy and it has various charging features that can help in charging mobile devices, gps phones, Radio Communication devices and many more.

Overheard in the meeting was the discussion of Navy Officer from Fort Bonifacio and Calriger SolarRev Ceo:  The good thing about Calriger Technologies is the fact that they are willing to share to the Philippines the blueprint of their invention the SolarRev Generator without any cost and give interested people free seminars and lectures on how to make your own version of the SolarRev Generator and all lectures and seminars are for free, a good thing that Filipino people should do to improve skills and education of the Filipino people.

Support made in the Philippines SolarRev Technology for the Filipino People.

Insider news from the Armed Forces of the Philippines Zambaonga Base. They mentioned that this SolarRev ChargingCore Power Station will be coming to Mindanao to help solar power the communities experiencing power shortage and those with no electricity at all. The ChargingCore Power Station is a made in the Philippines Solar Power Station with approximately 1000 watts to 3000 watts power per day depending on installed batteries and solar panel in the system, this innovative technology is created by Calriger Technologies​ under the SolarRev Generator Division Project in consultation with the 7th Civil relations Group of the Armed Forces of the Philippines. Learn more about them at http://www.facebook.com/solarrevgenerator and at Kawal Pinoy http://www.kawalpinoy.com 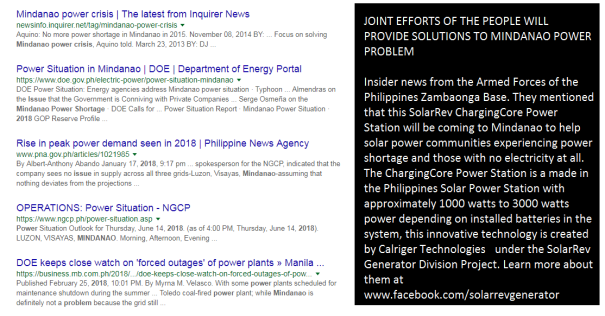 Senator Sherwin Gatchalian chided officials of the Department of Energy (DoE) on Monday over their failure to provide electricity to all households in the country, especially in Mindanao.

This after Mario Marasigan, director of the DOE’s Energy Power Industry Management Bureau, informed the Senate committee on energy said that 2.8 million households in the country were still without electricity.

Of the 2.8 million still without electricity, more than 1.4 million households or more than 51 percent were in Mindanao.

NEA data showed that there were 4,583,800 potential households in Mindanao. Of this figure, 3,142,428 were already energized, leaving 1,441,372 households still not enjoying electricity service.

Gatchalian, chairman of the committee, asked why many of those without electricity were from Mindanao, considering that President Rodrigo Duterte was from this island.

“The President is from Mindanao and yung pinakamalaking island na walang kuryente is in Mindanao,” he said.

The senator also noted that “the administrator of NEA is from Mindanao” and “all of the top government officials are from Mindanao.”

Before this, Marasigan informed the committee that the DOE already submitted a proposed executive order to Malacañang in response to Duterte’s call to remove barriers in providing electricity services to “unviable unserved and underserved areas.”

The proposed EO, he said, would identify different barriers and create task force and technical working groups to determine possible solutions to the problems.

Marasigan said the DOE was also contemplating issuing a department order that would serve the same purpose but said there might be “some potential difficulties in terms of implementation particularly in providing due respect to the awarded franchises to the different distribution utilities and rural electric cooperatives.”

“Aside from providing the qualified third party services in unviable areas, then there might be some areas as well—we categorized temporarily as underserved and unserved—that may not fall under the category of unviable therefore its not covered by the QTP (Qualified Third Parties) program,” he said.

“Of course I believe the other government agencies, particularly NEA has initiated various programs in extending electrification services to these unviable, unserved and underserved. If it has to be taken over by a different entity then the franchise will become an issue.”

Mylene Capongcol, director of the Renewable Energy Management Bureau, explained that under the Electric Power Industry Reform A, areas that could not be served by the distribution utilities could be offered to QTPs. But there is a process, she said, before a third party could take over an area.

But Gatchalian argued that based on their research, there was a legal basis for government or private sector to go into those unserved, underserved areas.

“We don’t need to wait for the electric coops to particularly waive or issue a waiver in order for other entities to come. In fact to date, sa sobrang tagal na walang kuryente , implied waiver na yan e para sa akin,” he said.

“In short director, I urge you to do your homework. We don’t need to wait for the EO, busy ang President. That will take time but at the department level you can already fine tune the entry of private sector proponents into unserved, underserved areas,” the senator said. /cbb

Filipino Invention: This Proudly Filipino made Military Grade SolarRev Generator is a combined effort of Civilian Technologist from Pateros and Military Men from the Civil Relations Service AFP. The 7th CRG CRS AFP former commander LTC. Patria was part of the consultation team when this Solar Generator unit was produced by the Filipino company, Calriger Technologies. The 7th CRG of Civil Relations Service AFP fully support the training for the youth, for its YLS program and for its military men in charge in community development by offering for free their office as training center for different skills especially for solar generator production skills.

The SolarRev Generator can be very helpful to our soldiers when they are in off-grid locations in our country. The solar generator can help them power their radio communication devices and GPS navigation gadgets. This breakthrough made in the Philippines invention of our civilian tech and military men is a game changer in military tactical operations – Defense News PH 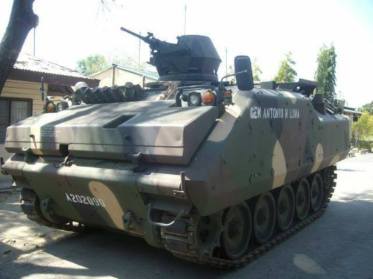 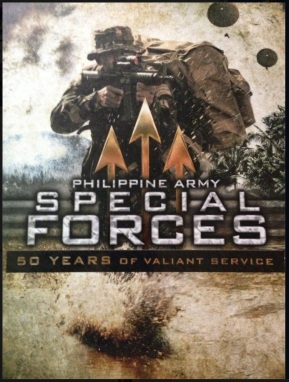 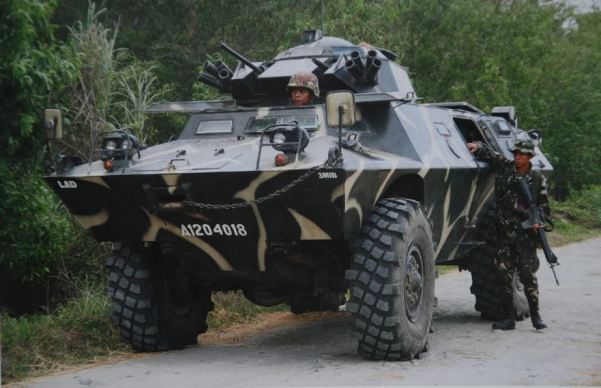